There are adults alive today who don’t remember a time before reality TV – a time before Big Brother, The X Factor, I’m A Celebrity Get Me Out Of Here and all those shows in between. It’s a cliche to declare reality TV awful – in its early days it could be inventive and anarchic. The early series of Big Brother for example, before everyone wanted a modelling contract or a Channel 5 show were genuinely interesting. However it must be said that over the 15 or so years that we’ve been glued to reality TV there have been some truly horrible, offensive stinkers of shows which deserve all the criticism they get – from offensive plastic surgery to frolicking with a pig, here are the 10 shows which brought you the worst in reality TV.

1. There’s Something About Miriam

This is quite simply a reality show that wouldn’t be made now, and shows how far we’ve come from the boneheaded idiocy of the early 2000s. Incredibly Sky One thought it was a good idea to get a group of men to compete to date a beautiful woman, only to reveal in the final episode that Miriam was…a man (as the programme had it) or a pre-op transexual to the more enlightened. Incredibly, the programme makers didn’t come but of this show looking the worst as in a move that can only be described as the silliest use of a court  since Cliff Richard did one of his turns at Wimbledon, the contestants sued the production company for the distress they’d been caused. 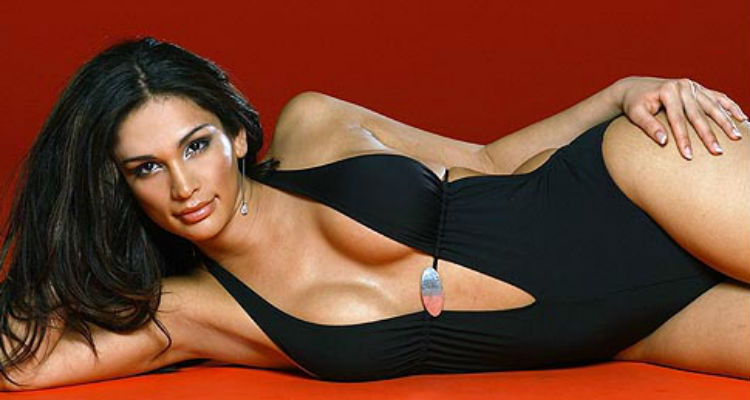 This TV series did exactly what the title said, pitting men against animals in a series of challenges. What made it horrific was the nature of them – a bear was forced to partake in a hot dog eating contest, an elephant was pitted against 44 dwarves in a task in which they had to pull a jumbo jet, and an orangutan was made to participate in a tug-of-war. Incredibly, despite this show possibly heralding the end of Western civilisation, a British remake was attempted but quietly shelved after animal rights groups pointed out the obvious. 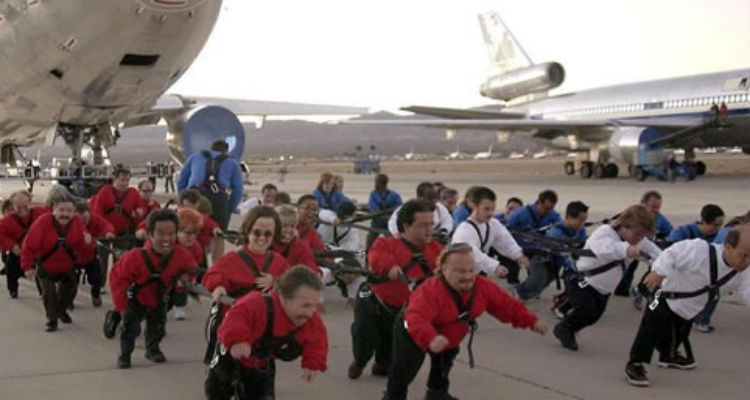 The Swan, and to a lesser extent its British cousin 10 Years Younger are genuinely in the sewer of reality TV – manipulating people with body issues for our entertainment. Just a reminder for those who missed it of The Swan’s format – two contestants who regarded themselves as ugly were poured over by a panel of self proclaimed beautiful people then encouraged to have plastic surgery. If encouraging people to mutilate themselves wasn’t enough, they were then forced to compete with each other in a beauty pageant, meaning that some were told they were inadequate even after lopping off parts of their face. 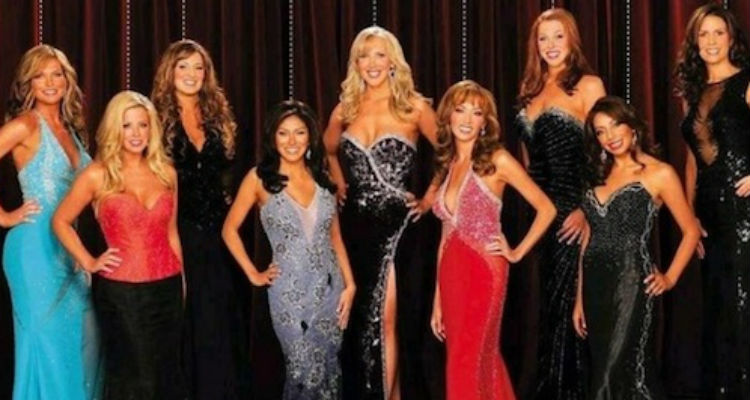 Celebrity Love Island was supposed to be ITV’s answer to big brother. Instead it was more an invitation for viewers to smell the different types of desperation on the contestants. The boyband star looking to resurrect a failing career, the ex-footballer who didn’t know what to do with his life and those genuinely looking for love each had their own subtle scents. Started out interesting but just became painful when the whole thing began to resemble a Year 8 disco and the lovely Jayne Middlemiss was reduced to tears by unrequited feelings for Lee Sharpe. Incredibly, this year it has returned to our screens. 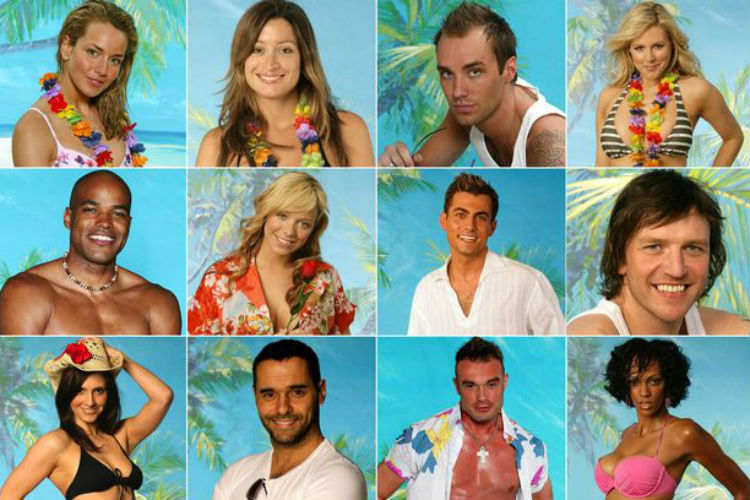 This was a kind of reverse There’s Something About Miriam, albeit without the downright horridness as it was without the dodgy gender politics and she wasn’t a dupe. In this show a girl had to pick between a group of guys, some of whom were gay and had to convince her they were straight. It wouldn’t have been too bad except the whole thing was set on a comedy cowboy ranch that made everyone seem like they were starring in Brokeback Mountain and as a result it consisted of endless conversations about how to tell someone was gay which got incredibly dull, very fast. 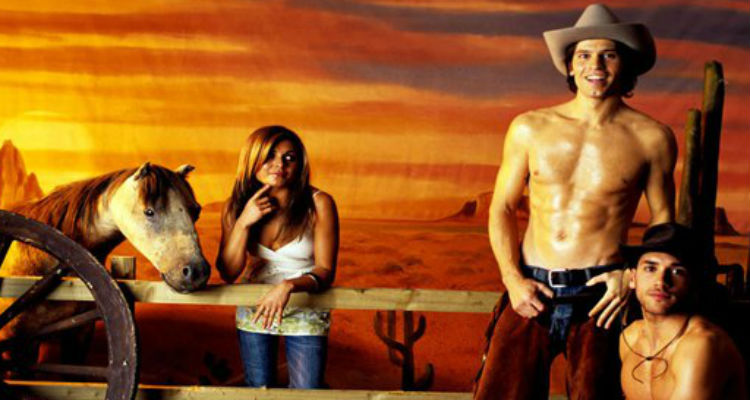 The farm must have sounded like a good idea when it was pitched to TV executives, the idea being to take celebrities and place them out of their comfort zones by making them do menial jobs on a farm. What they hadn’t banked on was the ineptitude of the celebs, resulting in several Z-listers spending the show rolling around in manure. A particular low point came when Rebecca Loos, who found fame due to an alleged affair with David Beckham, had to do what can only be euphemistically described as pleasuring a pig. 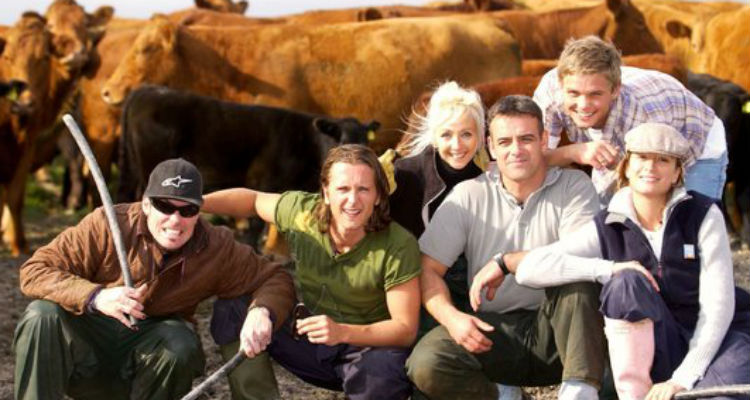 Americans seem to love our royal family more than we in the UK do – yes hundreds of thousands wave their flags and celebrate at every major royal occasion, but we tend to know that the whole thing is a bit of a pantomime. In a show which might as well have been titled: ‘Look At The Gullible Americans’, a bevvy of young American women competed for the hand of a Prince Harry lookalike who might just be the real thing. If it wasn’t bad enough watching women be manipulated into becoming simpering wrecks at the hint of royalty, the whole thing just seemed far too contrived too be true. 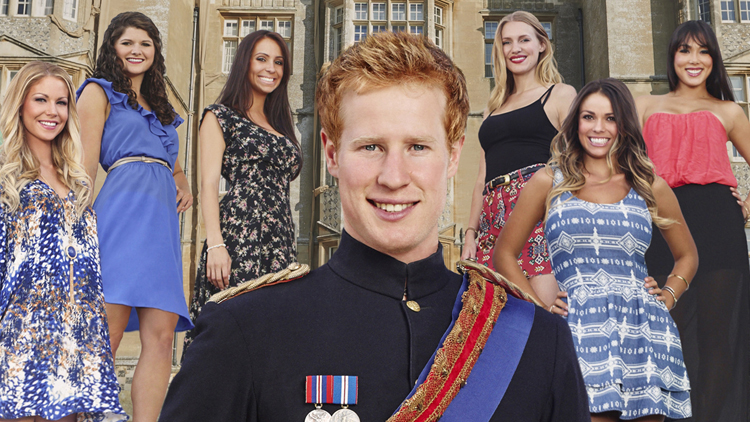 Paris Hilton was one of the pioneers of reality, as the heiress starred in The Simple Life, but this monstrosity of a show was one step too far as it made ordinary women compete in tasks to become pals with Paris. Not only did it miss the concept of what it means to be a friend – most of us don’t put our best mates through a series of demeaning tasks for the privilege of companionship, but it put Paris Hilton, a certified idiot, as something to aspire to. 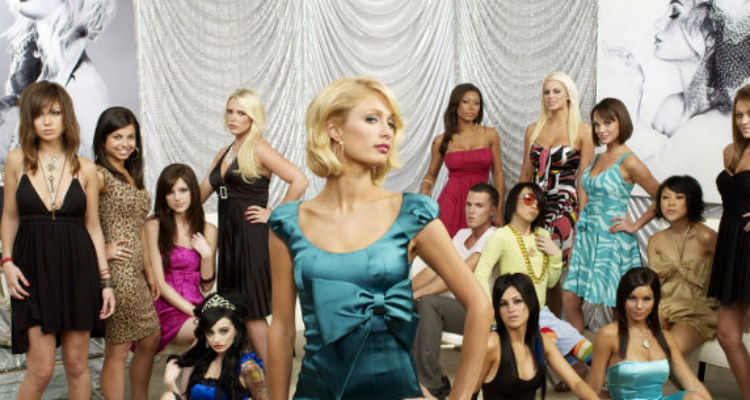 9. Dapper Laughs On The Pull

She knows, smell my fingers. To many people Dapper Laughs is what’s wrong with modern society and so called ‘lad culture’ – telling rape jokes and generally being horrible to women. To others he’s just a gurning imbecile who looks like the offspring of an orange and an estate agent. Putting accusations of misogyny aside, this show in which Mr Laughs gave dating advice to the terminally romantically useless, was genuinely rubbish. His advice generally consisted of getting a haircut, acting like a buffoon and actually approaching girls. Via the miracle of the huge camera crew and the monkey principle – that if a monkey throws enough of its doings at a wall some will inevitably stick, occasionally this worked. 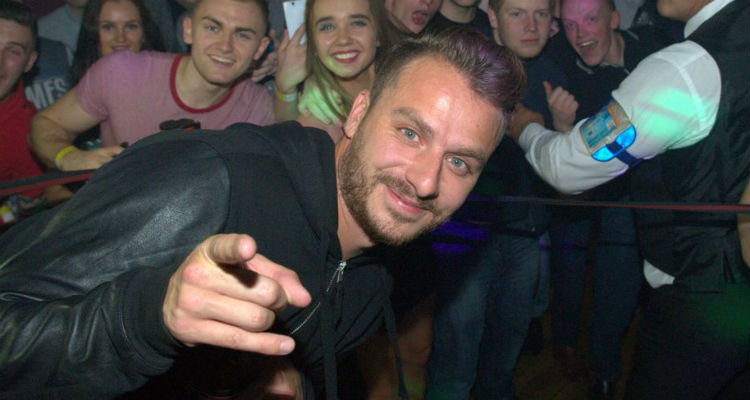 This was one of those Channel 4 programmes made to suck in ratings while still meeting the channel’s public service obligations. It was a reality show in all but name though. In it we were encouraged to gawp at fat people and recoil in horror at their awful eating habits, not thinking about the possible psychological reasons behind it. Then ‘Dr’ Gillian McKeith, a reptilian nutrition expert sifted through their poo. Not only was this terrible and exploitative, but McKeith was spouting utter gibberish – claiming that eating green vegetables would oxygenate your blood through photosynthesis, something that wouldn’t happen unless you happened to have a torch in your gut. 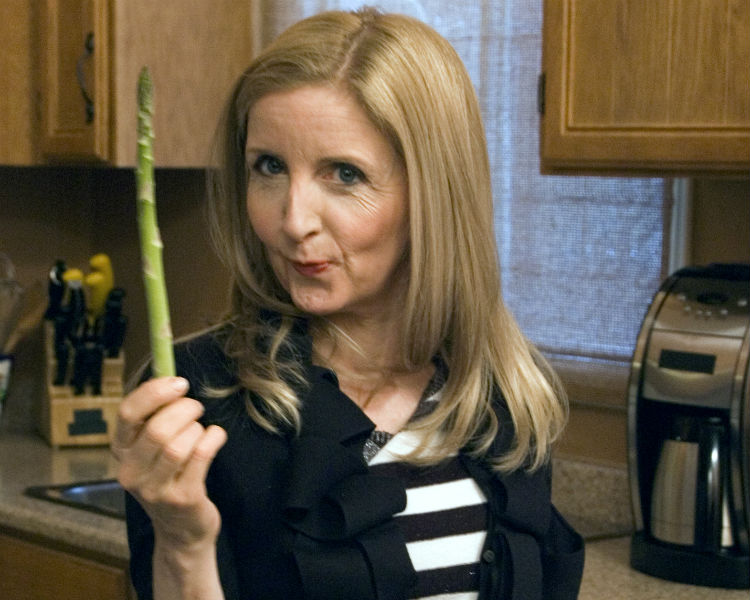 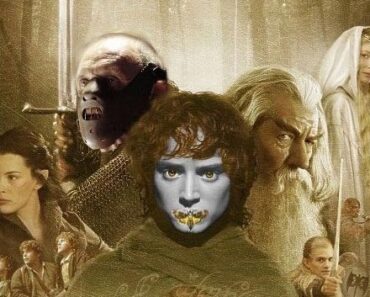 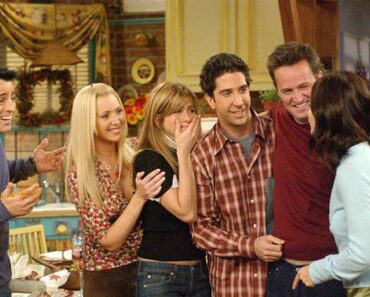 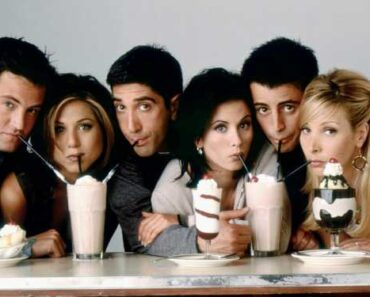 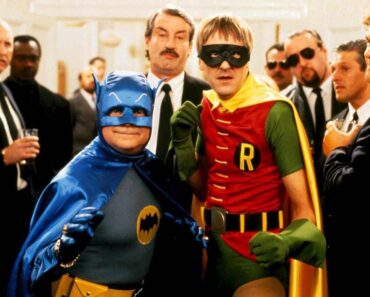 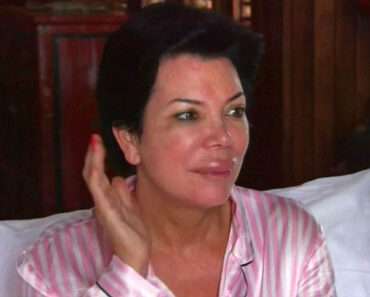 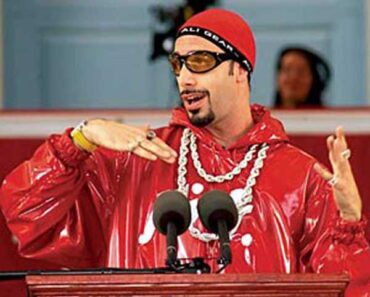 Freelance journalist, who having also worked in film has dealt with screenplays and creative writing.